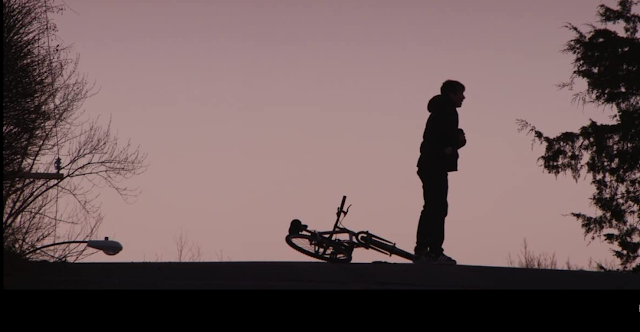 Recent efforts to watch lesser known films with a horror slant has been middling in terms of rewards, to say the least. I was hoping for a nice surprise with Super Dark Times, which doesn’t wholly identify as a horror either in its labeling or presentation, so if you’re put off by that genre don’t necessarily switch off now.

Super Dark Times has that lad from Ozark (Charlie Tahan) in, and also Owen Campbell who is in X (also a recent horror watch). They’re the only “names”, and the film is a first feature for Director Kevin Phillips. A brief digression; Ozark had me hooked for a few seasons but descended into a pattern which on a binge watch became pretty samey. While I’ll probably finish it at some point, and absolutely love Julia Garner’s performance, it’s a shame as the show really is great when it is great.

Back to the film. A horrible accident leaves three teens traumatised and paranoid, the strain of trying to hide their secret weighing heavy on them in different ways. Now, having smoked weed a lot as a teenager, I wouldn’t recommend it for someone with severe paranoia, but nonetheless the sweet Mary-Jane aids and abets the boys’ stress levels. The wheels eventually, inevitably, come off and Super Dark Times does end up being just that. 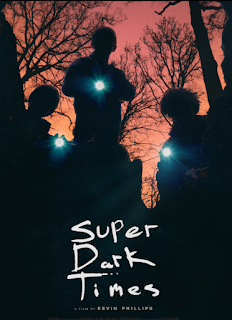 How much fun I had watching Super Dark Times is debatable. On one hand it’s a very assured film, with very natural performances and a dark centre. It also left me thinking it over somewhat. On the other hand it isn’t always gripping or exciting enough- calling it a slow burn would imply there’s more layers or character intrigue to it than I felt there were.

2004’s Mean Creek had a similar idea to Super Dark Times, and if asked to suggest which to see I’d plump for that. That’s not to say there wasn’t anything about Super Dark Times, I just don’t think it was entirely for me.

Super Dark Times is a film which will split people, I think. Kevin Phillips is certainly a director I’ll keep an eye out for and I’d certainly more bill it as a downbeat crime/ thriller than scare or gore cinema. 5/10