Why Love Must Die 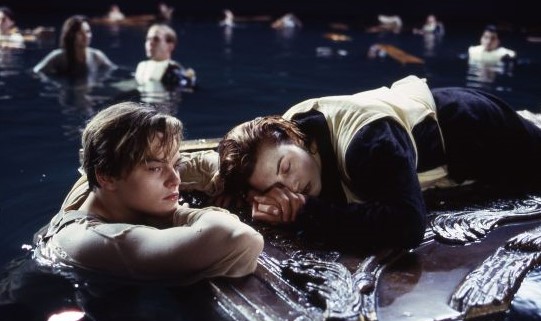 Why Love Must Die
You've hopefully guessed from the title, but fair warning, spoilers ahead.

When I was a child, we had a girl from a few doors down come to stay, we'll call her Han. Her brother had broken his arm, so their parents were at the hospital with him. My parents are kind people, but also knew a film is both a treat and a cheap babysitter. They allowed Han to choose a VHS (it was the early nineties) from Blockbuster. I was very upset by this, The Addams Family and Hook were available; they were what I wanted to see and therefore what we should have been renting. Han, and my little sister, chose My Girl.

I was distraught. Eight year old me did not understand a democratic voting process. Or why I had to be subjected to this kind of disgusting compassion. Eight year old me was also about to learn from My Girl what menstruation was, which is an entirely unrelated point but was equally formative on my soft, innocent brain. What My Girl did, apart from cause my mum a very awkward half hour explaining womanly things to us, was plant a seed. A seed which I believe took root, shaping the growth of my film preferences. 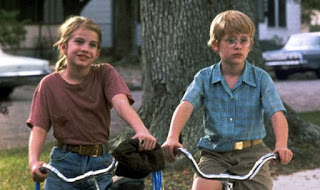 See, it is no secret that I love action, horror and violence. I like to pretend I am a misanthrope, a lone wolf and hard, strong-silent-type kind of guy. Seeing as we're pretending, all of that and tall and handsome, too. What I don't tell people too often is that I have a soft spot for a romance film. I really quite enjoy them in fact. With one caveat: someone's gotta die.

No rom-coms for me, please.

I turned Love, Actually off. No happy endings. At least one of the loved up couple has to have something seriously horrible happen to them or I'm not buying it. Now, maybe this displays a dour outlook on life. Maybe. But despite my apparent lack of compassion at eight, I have learned how to feel love and care about other people. Feeling is crucial. When I'm watching a film, I want to feel something. Fear, excitement, nervousness, joy, astonishment and sorrow are all powerful emotions and experiencing them is a reason I watch films.

Here is where my argument lies. Romeo & Juliet, Titanic, Atonement, Never Let Me Go, The Notebook - they all share a key tragic element. The sorrow of a love lost. I still cannot hear the line, “you died on a Saturday morning” from Forrest Gump, without a wave of emotion rippling through me. Gus Van Sant's Restless, which is wonderful, quirky, powerful film-making, is also horribly sad. The Fountain, by Darren Aronofsky, despite being at face value a stylish and abstract sci-fi, has a crippling, doomed love story spanning centuries at its heart. Me and Earl and the Dying Girl doesn't even try to hide where it is headed, but is no less withering.

All of this is important for a number of reasons. These films strengthen our faith in human relationships, dragging us in to their world, we become caught up in the characters' lives. Strong cinematic courtships get you deeply invested in their outcome and nothing drives the love felt home better than seeing it end. I don't mean that flippantly. Witnessing this finality not only jerks tears from our pathetic eye ducts, it reaffirms what we hold so important and why we care about others. 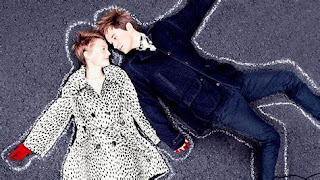 From a storytelling point of view tragedy is also a handy device, allowing a narrative denouement, a climax. If Jack hadn't died in Titanic, the years of Rose falling out of love with him while he bonked every lady who let him draw her would have made for a very different film. If Romeo had waited a little longer and seen Juliet wake, their teenage fling would have simply been a horrifically selfish tryst which caused the deaths of several loyal friends and almost started a war. But they'd have been alive, and the story would have suffered.

Blame My Girl for this conviction of mine. I do. If I hadn't sat through that film, I wouldn't have been getting emotionally caught up in Thomas and Vada's little crush. I certainly would not have had my tiny heart broken when Thomas was stung by a bee and died. I wouldn't have felt, against my will, the surge of empathy and powerful sense of loss which I turned to cinema for again over the years.

Tragedy allows us to understand that it is Ok to lose things, that we will have to say goodbye to people, to know that not everything lasts forever. A pure emotion perfectly balanced against the weak carriages which hold it.

That is why love must die.