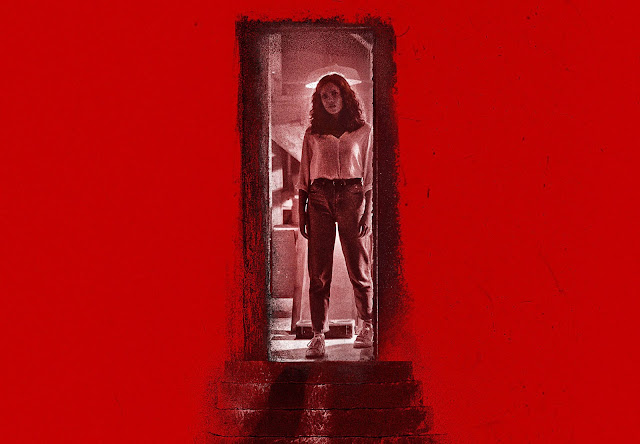 Who invented the “a script has to have an exciting incident in the first six minutes” idea? Actually, I bet Michael Bay made it up, he has a shorter concentration span than me. Or Harvey Weinstein because if you don’t have an exciting event in six minutes he’ll…. Maybe I won’t make that joke. The walrus cunt.

Whoever it was, and as much as I think it is bullshit, the opening to your story should at least have more to it than a fucking Air BnB mix up starring two pretty bland characters.

Although I bitch and moan, that’s my personality and it isn’t always a signifier of much past proving I still breathe air, Barbarian feels relatively fresh despite carrying a lot of well trodden genre tropes. Stopover mix-up turns nightmare dive into what is initially an interesting little enclave.

Barbarian devolves from promising new idea to an abundance of horror film plot driving idiocy so fast I didn’t have time to write it down. Trying to be interesting, Barbarian touches up something of a tryptic story like Jeffrey Epstein at an arts graduation. Ah Amores Perros, that was a tryptic tale, I must watch that again. I’m not comparing Barbarian to Amores Perros, Amores Perros is good. 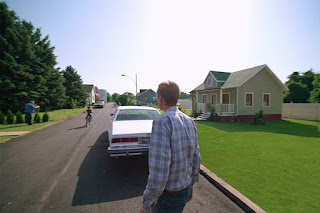 I bet they do a fucking origins film

I do have a soft spot for Justin Long. I very much admire Tusk, which he’s great in, but Barbarian is plagued by its characters being utter tools; dribbling, donkey brained Gen Z cunts who devolved from bland into amoeba only there to stop the credits rolling. Barbarian throws away every good thing it fleetingly had. But then who can’t identify with that. Generation youth-is-wasted-on-the-young.

A brief flicker towards the end suggesting Barbarian might leave its stupidity at the death and transcend, was snuffed out when it doubled down on fucktardery. I hated almost everything about this film, mostly because it almost made me like it. 3/10