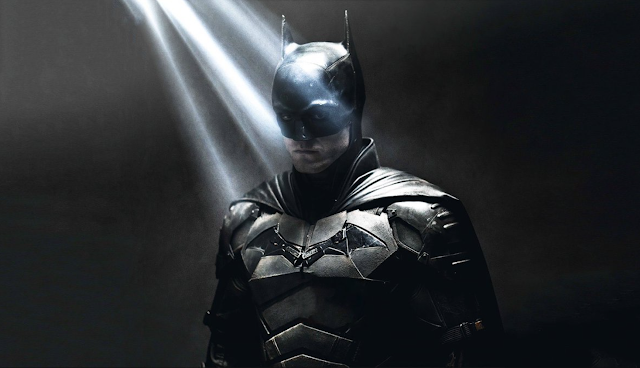 Did they need another Batman iteration? Probably not. Does that mean it’ll be bad? Of course not. Was I encouraged by reports from people with similar taste to me and how it looked in the trailer, along with a rather excellent cast including Robert Pattinson, Jeffrey Wright, Andy Serkis, Colin Farrell and Paul Dano? Even if it was a My Little Pony film that cast would still interest me. There was never any doubt I'd watch The Batman.

Directed by Matt Reeves, of the excellent Dawn and War of the Planet of the Apes films, as well as the strong remake of Let the Right One In, Let Me In, The Batman is grounded about as much in believability as it can be. 2019’s Joker I absolutely loved, and the feel of that is very much continued in this film. Where Joker channeled Martin Scorsese’s Taxi Driver with its aesthetic and mental descent, The Batman echoes David Fincher’s Se7en. This is a noir-ish detective caper-chase for a demented killer, with dark visuals and a grimy palate. 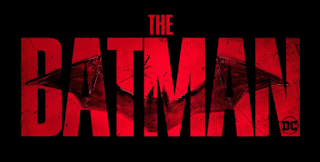 The music is excellent, the action exciting and the story compelling if never emotionally gripping. There are twists and turns and Pattinson’s Bruce Wayne is unlike any other I’ve seen. Sultry and withdrawn, he is a loner on a mission, a vengeful vocation which the film nicely plays with the motivations for. The lines between good and bad are blurred, less stark and obvious than in most super-hero-cinema and the film is the better for it. Some of the wackier elements of previous attempts are well and truly ditched and the void of humour is noticeable. Noticeable but not necessarily to the detriment of the film.

The Batman is fantastic to look at, Gotham City is created believably well as a cesspool of corruption, a metropolis of malice and a breeding ground for the extreme. When the more expansive, eye-catching clashes between the Dark Knight and his foes (all of whom are fresh new incarnations of well known villains) takes place I was utterly thrilled.

The Batman is a brave attempt to be different, while still being Batman. The franchise certainly needed that if it is to keep churning out lengthy (3 hour) efforts and the fact that a sequel in the works seems a strong indicator that at least the studio was convinced in the path it took.

Even if you’re somewhat jaded by the DC and Marvel machines, The Batman should, at the very least, get the Ben Affleck Batman taste from your mouth. I loved it. 9/10