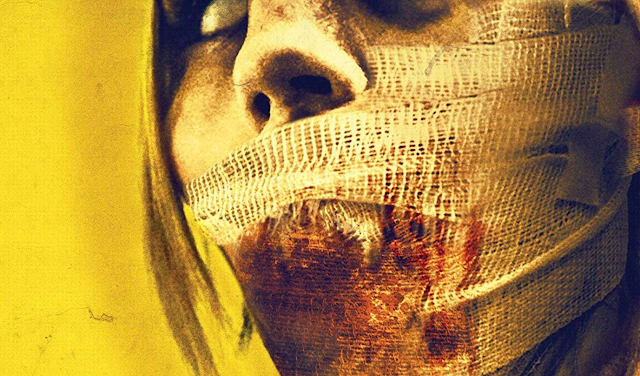 Identical twin sisters Jen and Sylvia Soska update Canadian legend David Cronenberg’s early, fairly dull, cult body-horror, Rabid. Purely by association to Cronenberg, I was hoping for something as good as his son Brandon’s Possessor which I reviewed last year and was a lovely surprise. I’ll cut bluntly here, and tell you the Soska sisters do not deliver anything pleasant, even in a gory way.

Rose works in fashion, but fashion is populated by image obsessed twats. Despite seeming nice enough, Rose aspires to be that vacuous and after an accident is given questionable powers. Rabid is an origin story for vain arseholes.

Although they’re all irritating characters, anything set in the fashion industry has to have irksome... I'm running out of synonyms for twat. But yeah, that, because apparently to work the fashion industry you have to have the personality of a yeast infection. As a film Rabid is hokey and feels as old fashioned and corny as the original (which as you might be able to guess, I’m not a huge fan of). 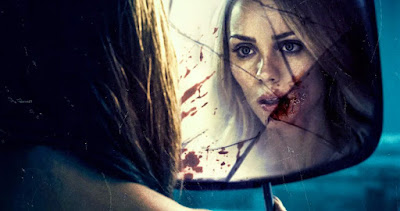 Bad, cheap looking makeup, gore and practical effects are an issue when that’s almost solely what Rabid needs for it to be any fun. To their credit, the Soska Sisters do try to level up on that aspect late on in the film. It isn't enough. The acting is atrocious and carries itself with the weight and sincerity of a 90’s soap opera that thought it’d be fun to do a Halloween episode. Honestly, The Simpsons' Treehouse of Horror are cleverer and scarier than this.

The pictures I used for this review I use because they're eye catching. They mis-sell Rabid. I want people to read my review of Rabid, not watch Rabid.

Even though the Soska Sisters let rip as best they can in the Championship rounds, it can’t save a film I’d long before stopped caring about. There is very little about Rabid to encourage me to recommend you see it. Nothing, almost. However, you do you, presumably some people like it. I just don’t know who or where they are. 3/10