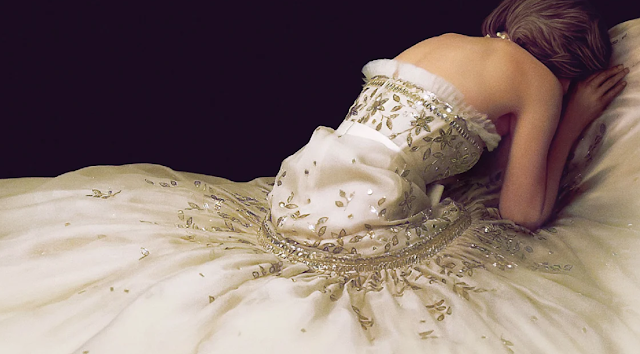 Have you ever wondered what it is like to be a Royal? I’d guess that most of us have done that. The mistake we make is that we imagine ourselves, in this moment as mere peasants, magically transplanted to a world of wealth and privilege still as our current selves. How would we would cope with that unimaginable shift in existence? What benevolence would we shower our people with, knowing and understanding their every day struggles and in a position to lift them from the dirt?

Real Royals, though, are born and bred as Royals. They believe they’re quite literally put on earth by God to reign. Sure they pretend to care, but a Royal really doesn’t give a shit about you or your family or your worries, it’s all about them. Don’t believe me? Watch the Queen’s speech and tell me she has a fucking clue what real life in Britain, let alone the world is like. Not because she’s 95 years old and shitfaced- because she’s sitting in front of a golden piano, farting into a butler while talking about pulling together as a nation.

Now, have you ever wondered what it is like to be a depressed Royal? No, of course you haven’t, because what kind of nutjob pictures all the crowns and money and lack of sweat while also thinking how shit it would be if you were so low couldn’t even get out of bed to go to Pizza Express and not rape trafficked children. And surely only a sicko would imagine what it is like to be Prince Andrew.

Fortunately, Spencer isn’t about the sweaty nonce*, it’s about Princess Diana, the complete opposite to that horrible scumbag in that the public liked her, and the Queen didn’t.

Spencer is directed by Pablo Larrain, who also made Jackie, about Jackie Kennedy’s experience of the assassination of her husband. Apparently Jackie is very good and I even own it on DVD, but Spencer popped up on Amazon. I stuck it on, using the logic that everyone always bangs on about The Crown and I really can’t be arsed to watch that so Spencer would be like just watching one Diana episode. 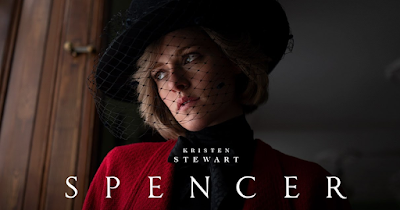 In Spencer, Diana is living in something of an existential hell. Life in the Royal family a beautiful but ghoulish prison without walls and claustrophobic coercive control and isolation so suffocating you’d think there was a hairy, middle aged man gyrating on top of you. The hairy gyrating man in this case being the Queen and Sandringham, rather than her son and Epstein's private island.

For all the sympathy I feel/ felt for Princess Diana, which to be clear isn’t an awful lot, it’s just in comparison to the rest of them, I'm not sure who needs to see a tiresome account of quite how elitist the Royal Family are, even if it does look like a perfume advert. The film is all very dream-like and dull, with a jarring surrealism and sombre horror. Designed to unsettle, the score just did my head in. It’s a cacophony and pissed me off more than anything creative or appropriate.

Being annoyed has never felt so boring. Stick that on your fucking poster.

It all looks rather dreamy and beautiful, but hollow and awful, much like a perfume advert. That’s entirely the point of Spencer, but I didn’t need to sit through two hours of it to know how vacuous the pompous and privileged are. I don’t know who this film is for. 3/10
*Although that film is being made.