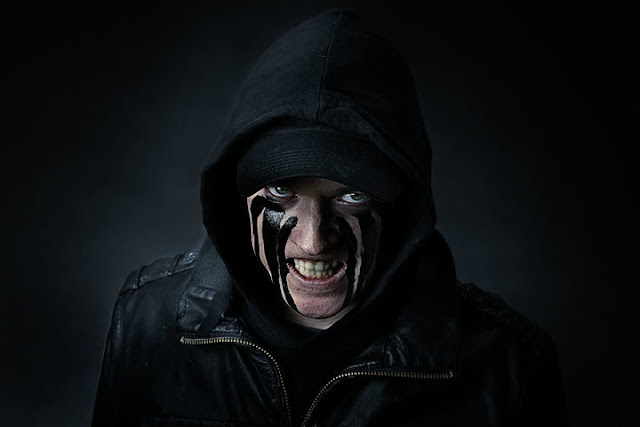 Boy Wonder (2010)
Spoiler Free
Crime/ Drama
Rated 15
Amazon Prime
On Bedsit Cinema one of my aims was always to mix up the type of films reviewed. Unearthing hidden gems (or at least hidden to me and that you might not have heard of) always gives the film geek in me a little tingle of self congratulation- and who doesn't like a little tingle. I had only seen Boy Wonder once before, when it came out in 2010. My memory of it had faded to simply liking it a lot and that it was a vigilante justice type film.
Shy but traumatised teenager, Sean, is obsessed with finding his mother’s killer and becomes something of a nighttime vigilante. Although as he wanders around a grimy New York beating up scum-bags the film starts to shift in emphasis. Sean is after vengeance, but against who and what? Lines blur as he takes out his anger in increasingly dubious ways.
Boy Wonder is Batman sidekick Robin’s full nom de guerre in Frank Miller’s All Star Batman and Robin, the Boy Wonder. This film could be, and possibly is precisely intended to be, an unlicensed origin story for that famous character; only with underpants on the inside of his trousers and a possible unhinged psychopathic edge to him. Boy Wonder plays with perception, how Sean sees the world and what the world is or may otherwise appear to be blur as the story escalates.
I think you know where I’m going with this...
If Todd Phillips hadn’t seen Boy Wonder before making Joker I’d be incredibly surprised, the films share themes, issues and in part also styles. There’s a lot of Boy Wonder in Joker and that in itself is reason to watch it if you liked Joker, which you absolutely did if you're not Peter Bradshaw. 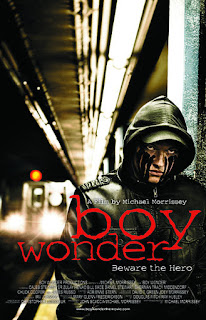 Director Michael Morrisey has mainly worked as a TV producer since making Boy Wonder, with no film directorial credits to his name. This is a travesty in my opinion, especially when you consider that he also wrote this film. Lead actor Caleb Steinmeyer reminds me of Michael Pitt, but even more disappointing than Morrisey’s career after this is Steinmeyer’s- it is his last acting credit.
I couldn’t take my eyes off Boy Wonder. It’s a small budget film with excellent ideas executed with style which leaves the viewer with decision making to do of their own.
Bedsit it?
Does Boy Wonder take you where you expect it to? That would be telling, you need to see it. No really, you need to see it, especially if you liked Joker. 8/10

Try these other reviews of hidden gems from Bedsit Cinema...
LIZZIE