The Director's Cut: Better or Bloated? 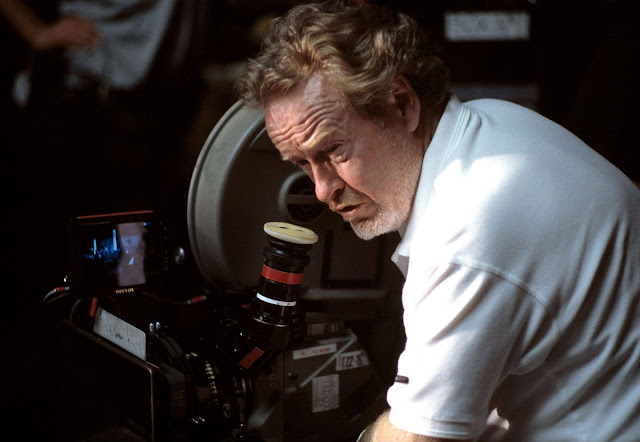 It is always hard to let go of one's creation- particularly for Akira Kurosawa it seems given he edited most of his own films as well as directing. To see your art interpreted how it you didn't intend it to be; or worse, to have another voice imposed on it, can be crushing for a creative soul. But is that losing sight of the reason anyone creative does anything, for other people to have, to consume, to enjoy. Even if not what was intended?

The philosophy of authorship is a topic for another article, though it is fascinating. For fun, because I'm like that, I thought I'd take a look at some Director's Cuts and see how they compare to the first release.

This is not a scene by scene breakdown of Directors' Cuts, comparing the theatrical to the directorial versions. I don't know who that would be fun for, but certainly not for me. This is purely experiential like the rest of my reviews on Bedsit Cinema. I aim this to be a description of how I've enjoyed the cut from the man in the chair compared to (what I remember of) the original. I was intrigued and sought out some well known examples to digest. Films I knew well.

Obviously I haven't watched any Kurosawa again as despite their brilliance they're all the director's cut. 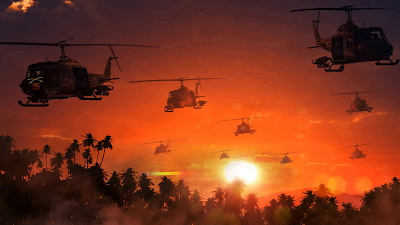 Francis Ford Coppola's Redux of 1979's Apocalypse Now adds well over half an hour to his masterful mash up of Heart of Darkness and the Vietnam War (largely Michael Herr’s Dispatches, which you need to read). Unpopular with some, not least for its over three hour running length- I really like Redux. Prefer it, even. It doesn't add to the action but it builds the story up better and adding action isn't really something director's cuts do. For obvious reasons, the studios like to leave explosions in. 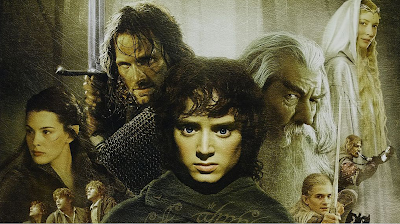 The Lord of the Rings: Extended Editions

While I am a huge fan and have watched the films many times, I wouldn't call myself a Lord of the Rings geek. I had to go out and buy the Extended Editions to see them. Unlike all the people for whom the extended films show up for free on their Apple devices like a U2 album.

I'm almost embarrassed to admit that the extended editions of The Lord of the Rings just felt like someone had made a two hour film a four hour one. There wasn't anything noticeably different about it except the length; which isn't a bad thing per se, but it felt a bit like I was watching on a hefty dose of ketamine. I imagine.

I know they're the Extended Editions, not specifically the Director's Cut, but to me The Lord of the Rings: The Really Really Long Version were more restricted by something else: source material. You can't film a beloved series such as this, and then bollix up the novelist's story. More than anything, these were always more likely to be simply a truer, more accurate representation of the text. I've read the books, and that's my excuse for not noticing anything new. 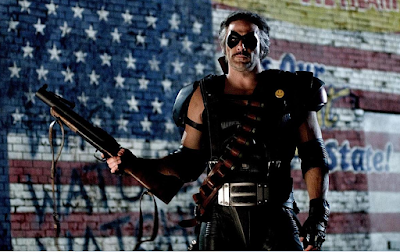 Another film whose narrative is a little tied by famous source material. Alan Moore's philosophical graphic novel The Watchmen inspires partisan support almost as fervent as Lord of the Rings. The extra twenty minutes knock Zack Snyder's sliced Watchmen over the three hour mark, but like Redux, it didn't bother me. In for a penny, in for a pound of flesh. Maybe this cut is better, perhaps I had forgotten how good Watchmen is, but I really enjoyed Snyder's version.

As for noticeable differences, I certainly did not remember Patrick Wilson and Malin Ackerman's sex scene being so long, but if that is an addition then why complain? I don't know who isn't getting something from that- they're both gorgeous. Personally I'd say the two versions are roughly the same, but I like them both. Possibly Snyder's slightly more.

Recently, of course, Snyder's desired edit of Justice League was released to a lot warmer reception than the confused mess the studio put out into cinemas in 2017. I made it about half way through the 2017 incarnation, twice. Unfortunately both times were the first half- I kindly gave it a second shot but life's too short, although I do realise if I'd just watched it all the first time it would have taken just as long.

I very much enjoyed Zack Snyder's Justice League, even though it was long it was fun the whole way through and I warmed a lot more to the characters. That was a massive  improvement for a director's cut. 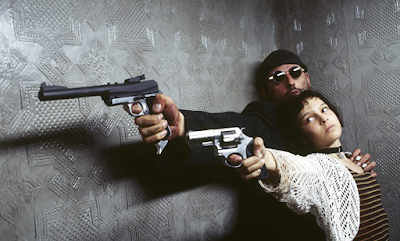 Again, except for an extra twenty odd minutes, there's not a huge difference between Luc Besson's edit and the original. It's still a great film and a Gary Oldman master-class. Leon also features on-form-French legend Jean Reno, and Natalie Portman's ever so uncomfortable, yet rather brilliant film debut.

By this point, possibly what I'm discovering is that great films already don't need or can't improve too noticeably with a director's cut. We shall see. 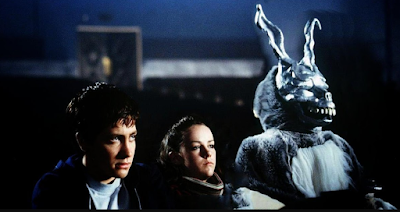 Donnie Darko was blown to within an inch of its life on release in 2001. Critics formed a wild and disorderly line to get down on their knees and pay lip service to Richard Kelly, Darko's director and enfant adoré of Hollywood. I loved the film at the time, but to be fair I smoked weed every day back then because Snoop told me to. I picked Donnie Darko for this list because I'd never seen the director's cut, and I recall it being rounded on by the same critics I mentioned earlier.

One review suggested Kelly's butchering of his creation, as he also wrote Donnie Darko, was proof that a director should never be allowed to slice their own vision from the offal left on the floor. I wanted to see whether this was true. If it was, then how dare that 25 year old who wrote and directed one of the best films of the year be allowed a post-cinematic release attempt at editing his film! Rabble rabble rabble!

Are the text interludes new? I don't know I was high. Was Donnie Darko this funny? Probably more so- same reason. There is definitely more story which sounds obvious, and it wasn't really needed. What Kelly has added is an operatic, much more dramatic and serious element to a film which yes, didn't really need it. Certainly it clashes with the admittedly dark sense of humour of the rest of the film.

This is not a terrible version of Donnie Darko, but it will be harder to swallow for fans, and more palatable for the newcomers with no prefixed opinion. Taking in to account Richard Kelly's youth, and how good the mainstream version is, whether it is worse depends on your taste.

The saddest part to this story is Kelly doesn't have an IMDb credit post 2010. 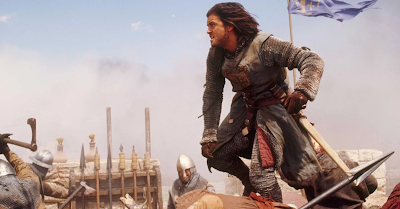 Kingdom of Heaven: The Director's Cut

Ridley Scott's Kingdom of Heaven was a film I was overwhelmingly inpatient to see on its release in 2005. Working for one of the VFX companies involved in its post production, I had seen storyboards and stills and it all looked and sounded amazing. Even some of the embittered animators, at this point in their careers utter cynics, were reasonably upbeat about the film.

I eventually went to see Kingdom of Heaven and despite my aching desire to enjoy it, it just didn't do anything for me. I didn't hate it, I was just not swept away as I'd hoped. Years later, a friend assured me the director's cut was actually a superb film, completely filling in the missing pieces of

the jigsaw which ran in cinemas. I was skeptical. But, with an extra 46 minutes, I thought I'd see if he was right.

He was. Emphatically so. Kingdom of Heaven, with Ridley Scott slicing and dicing, is wonderful. Yes, it's over three hours long, but it is worth every minute. It's easy to see why the studio knocked all that useless dialogue and exposition and in Ed Norton's case almost an entire role off the film; so as to not put audiences off going to see an incredibly expensive production. But when you make decisions about art based on money, well let's be polite and say it's a slippery slope

Conclusion: the beauty of film is its subjectivity.