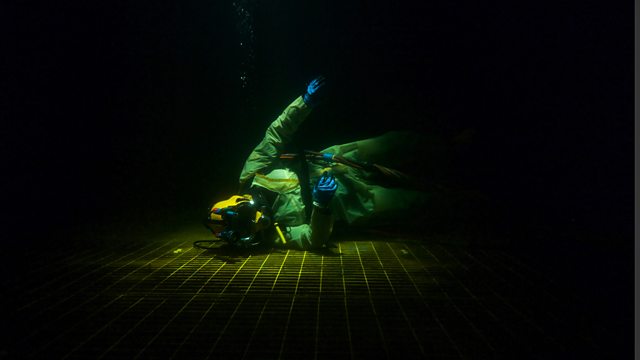 I find deep sea documentaries fascinating, just like mountain docs, arctic docs, space docs, sports docs... I like documentaries, basically. The best documentaries can suck you in and on occasion put you the wringer then spit you out exhausted at the credits. Last Breath cropped up on Netflix and I was instantly intrigued, hoping for the best.

Even at first, when Last Breath delves into the living arrangements and scientific set up of the ship and how the dives are achieved, I was captivated, knowing it was all going to go tits up any minute. If words like scientific put you off, fear not, I failed my double science GCSEs and I could follow it. There’s enough there to explain, not enough to bore.

The story is told with a mixture of footage from the dive, cleverly inserted re-enactments and interviews with the crew and the main subject Chris Lemon’s fiance- who I can only assume was planning on keeping her maiden name. All the divers and parts of the ship are on camera and seeing the reactions and events really helps the drama. 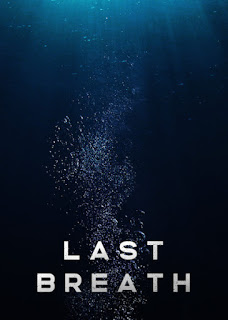 The divers and other experts working on the ship are all highly engaging and it is interesting seeing the different personality traits each job attracts. Given that they’re all massively intelligent they’re excellent communicators too, and work wonderfully as the storytellers.

When the worst happens and diver Chris is stranded 90 meters down on the floor of the North Sea, he only has his emergency reserve tank of air; five minutes left to breath as the team up top battle to save him. The fact that Chris is instantly likeable should be neither here nor there given a life is at stake, but it does help.

As the situation becomes more and more dire, I couldn’t turn away. The idea of being  trapped in pitch black and almost sub zero temperatures is scary in itself, but the crew know that fear first hand and are frantically battling all kinds of odds. Last Breath becomes more involving and powerful than any Hollywood disaster film. Dare I say it, the film is breathless.

One hundred percent, even if it sounds like it’s not for you, it is. Very much in the same style (and every bit as good as) Touching the Void. This is directors Richard da Costa and Alex Parkinson's first feature film and I can't wait for what's next.
Last Breath keeps you guessing and living every second of the race against time. 8/10

Check out these other documentary reviews from the Cinema
DARK DAYS
SENNA
ONLY THE DEAD
ROBIN WILLIAMS: COME INSIDE MY MIND
WEINER