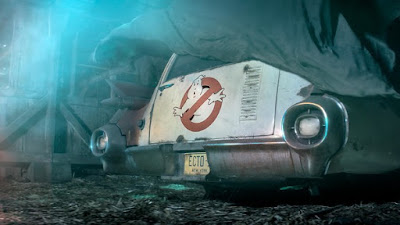 The Cinema mostly loves hi-octane action, horror and mayhem. Mostly. Here are some of the best looking trailers for films on their way...

Hyperinks to the IMDb pages are on each film's title.

If you don't love Mads Mikkelsen, there's something wrong with you. Polar looks great fun, and is direct to your TV!
Who remembers when straight to video was a bad thing?

How the hell Clint Eastwood is still starring in and directing films I don't know, The Mule trailer is enticing and I think the real take home is sacrifices to Eastwood's Gods are working.

How to Train Your Dragon: The Hidden World
1st February, Cinemas

How to Train Your Dragon returns. Given that the first sequel was loads of fun, hopes are high after this fantastic trailer for the third film!

More Mads! More snow! And it isn't even Christmas...

Wankiest name ever for a bullets and beat-downs popcorn flick, but hey, John Wick is back, baby!

Plus, Ian McShane returns with it, and he's essentially Jesus to HBO fans.

Jordan Peele's new horror should win an award just for the brilliant trailer remix of Luniz's I Got Five On It. While I thought Get Out was overrated, it wasn't awful and Us looks epic.

London being blown up will appeal to UK Spidey fans. And ISIS.

Into the Spiderverse looks tonnes of Spider-Man fun, too. It's in cinemas now.

Godzilla: King of the Monsters
31st May, Cinemas

Hellboy looks awesome, and Bedsit Cinema is a huge Neil Marshall fan. Please, pleeeease let him get the Skull Island: Blood of the Kong gig.

Sometimes dead is better. I keep telling my mum that about her cat.

Just when you think the X-Men have been reinvented enough, they hit you with a surprisingly fresh looking take. Adding a horror element to the mutant madness might be a stroke of genius.