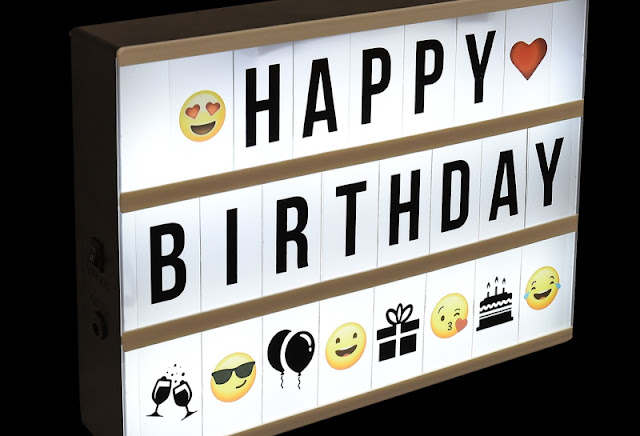 Just a quick one, I’d have put out a review but I had none in the bank- I like to make hay when the sun shines. It’s rather fitting, to be honest. I started Bedsit Cinema two years ago when I was severely depressed and also incredibly annoyed I’d sat through The Beguiled (“ninety three minutes of people faffing around”). Things have ebbed and flowed since then; oscillated with regards to both my mood and the fluidity and frequency of the reviews.

That I’m currently in a funk is neither here nor there, it’ll go, the sun will return and there'll be more reviews very soon. When I was in hospital last year watching films and reviewing them on Bedsit Cinema was my escape. It’s helpful like that. Apostle, two hours of brutal horror from The Raid director Gareth Evans, was oddly just what a man in a funk needed. This man, anyway.

Two years, over two hundred reviews, guest contributors (thank you all) and one review which went viral somewhere in the USA, getting many thousands of hits in one week. Cold Pursuit was a crap fest, it almost totally lost me. “If I’m going to be miserable with the telly on I may as well be looking at the fucking thing”, but hey, the Americans have great taste in movie reviews.

There’ll be more reviews soon, and for all my misery, I really enjoy watching and writing these, so THANK YOU FOR READING, and here’s to many more!